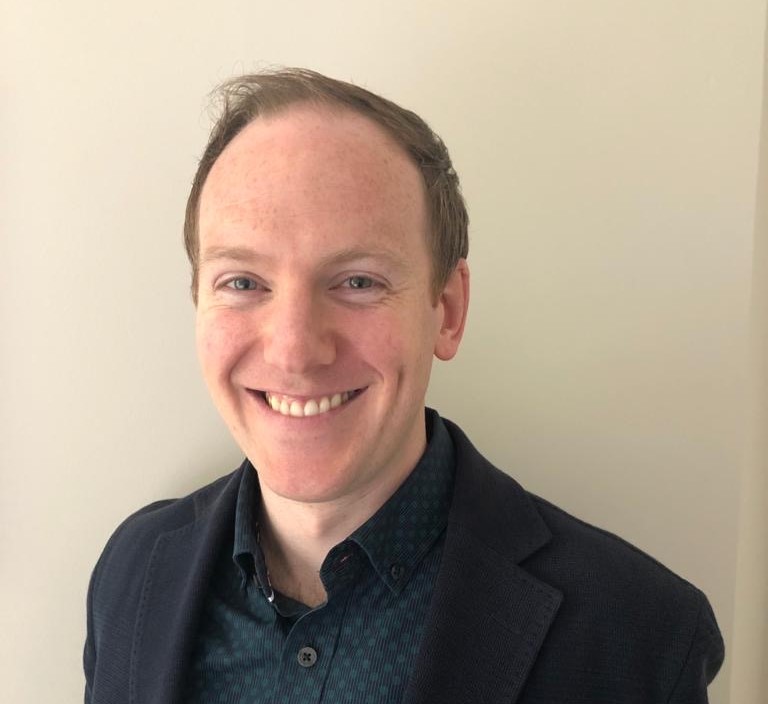 Conor O’Sullivan is a Vice President at Paladin Capital Group and a member of Paladin’s investment team in Europe. His primary responsibilities include identifying, assessing and executing on compelling investment targets. Prior to joining Paladin, Conor was Investment Manager at Seraphim Capital focused on Seraphim’s $90m Space Fund, investing in deep tech early-stage start-ups in the space sector. Before Seraphim, Conor worked with close to 100 start-ups during his time as Head of Business Strategy at the Satellite Applications Catapult, a technology and innovation company set-up by the UK Government to drive economic growth through the development of satellite applications. Conor also spent five years in sales, trading and operations roles at two global investment banks prior to his post-graduate studies. Conor holds a First Class Honours degree in Business and Economics from the University of Dublin, Trinity College and an MBA from the University of Oxford. He also holds a private pilot’s license, flying single and multi-engine aircraft in the US and Europe.