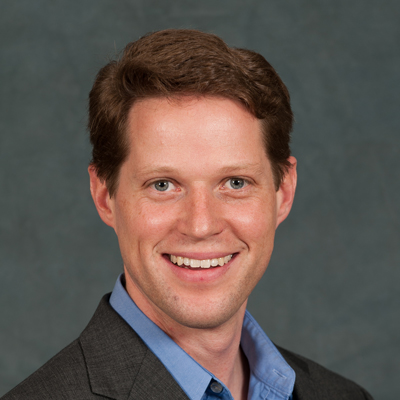 Mr. Eliot is a Venture Partner of Paladin and focuses on investments in technology-driven companies in a variety of industries. Mr. Eliot has been working with early-stage technology companies since 2000, when he joined FBR Technology Venture Partners (“FBRTVP”), a $200 million venture capital fund focused on software and telecommunications companies in the mid-Atlantic region. Prior to joining Paladin, he was a Vice President at Core Capital Partners, where he led investments in software and infrastructure companies including SilverStorm Technologies (acquired by QLogic, NASDAQ: QLGC) and RulesPower Corp. (acquired by Fair, Isaac; NYSE: FIC). Mr. Eliot began his career as a consultant at Dean & Company, working in the telecommunications and utilities industries as well as the firm’s private equity practice. Mr. Eliot received an A.B. in Physics with Honors from Harvard University. 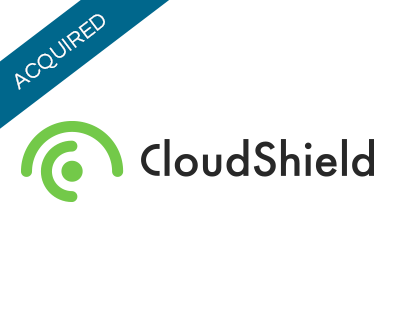 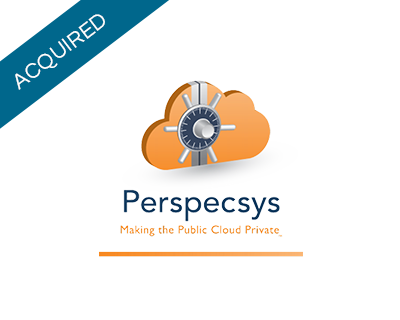 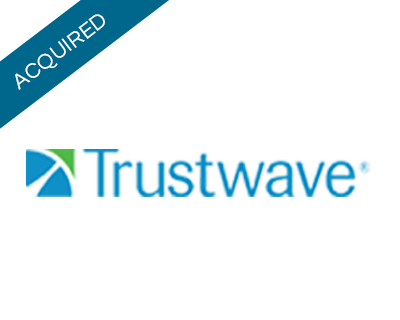 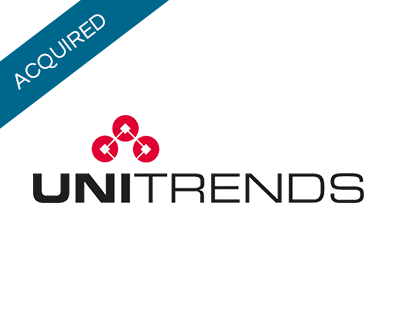