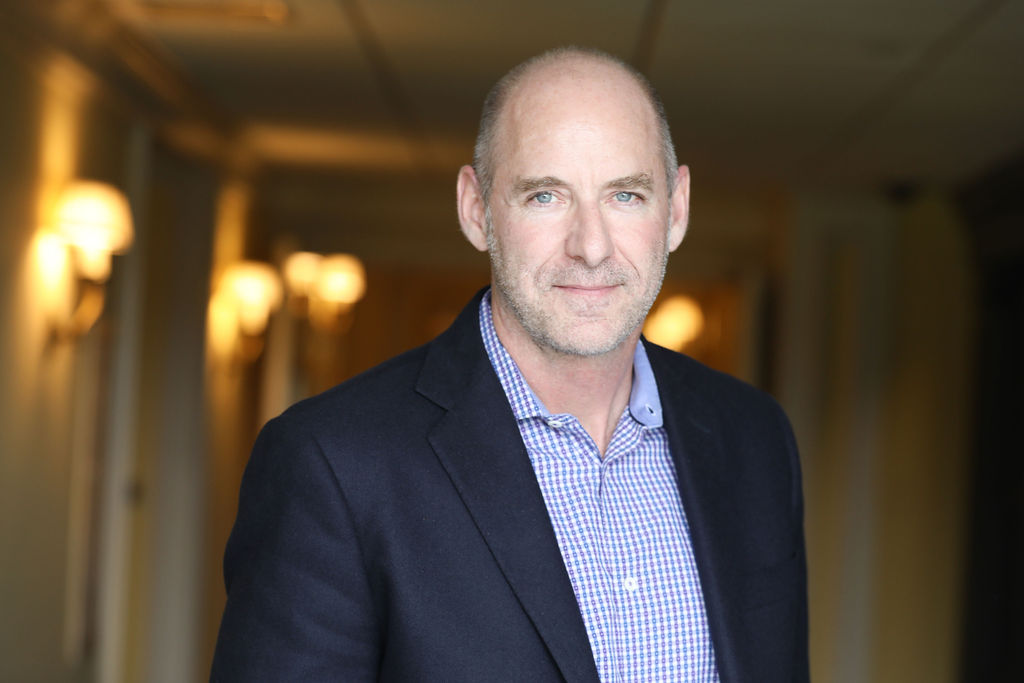 Dr. Conley leads new investments for the firm while serving as an active Director on many of Paladin’s portfolio company Boards. Paul joined the Paladin team after more than 15 years of previous R&D and entrepreneurial experience. As founding CEO of BrightScale, he led the commercialization of a patented multi-core microprocessor technology in the HDTV market. As founding CEO of Appfluent Technology, he led the commercialization of patented in-memory distributed database technologies in the enterprise IT market. Prior to taking the entrepreneurial route, he spent nearly a decade in multidisciplinary R&D roles in the areas of high-performance computing, applied physics, and biomedical engineering, including postdoctoral positions at the Los Alamos National Laboratory. Paul earned a PhD in Computational Physics and an MS in Bioengineering from UCSD, as well as an MS and BS in Mechanical and Aerospace Engineering from the University of Virginia. 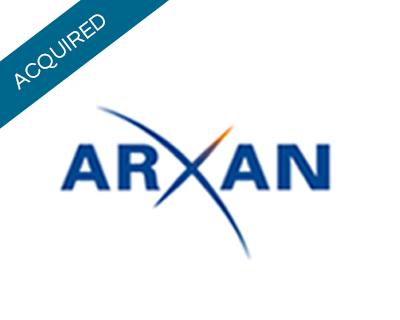 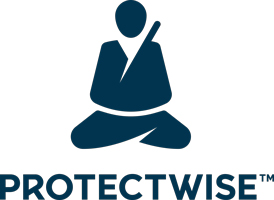 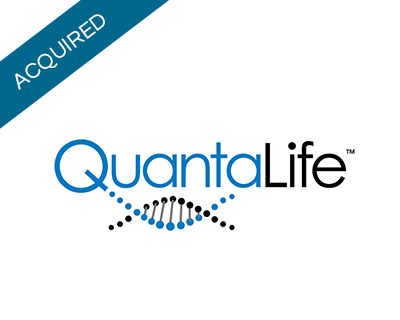 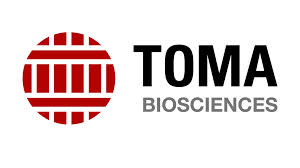 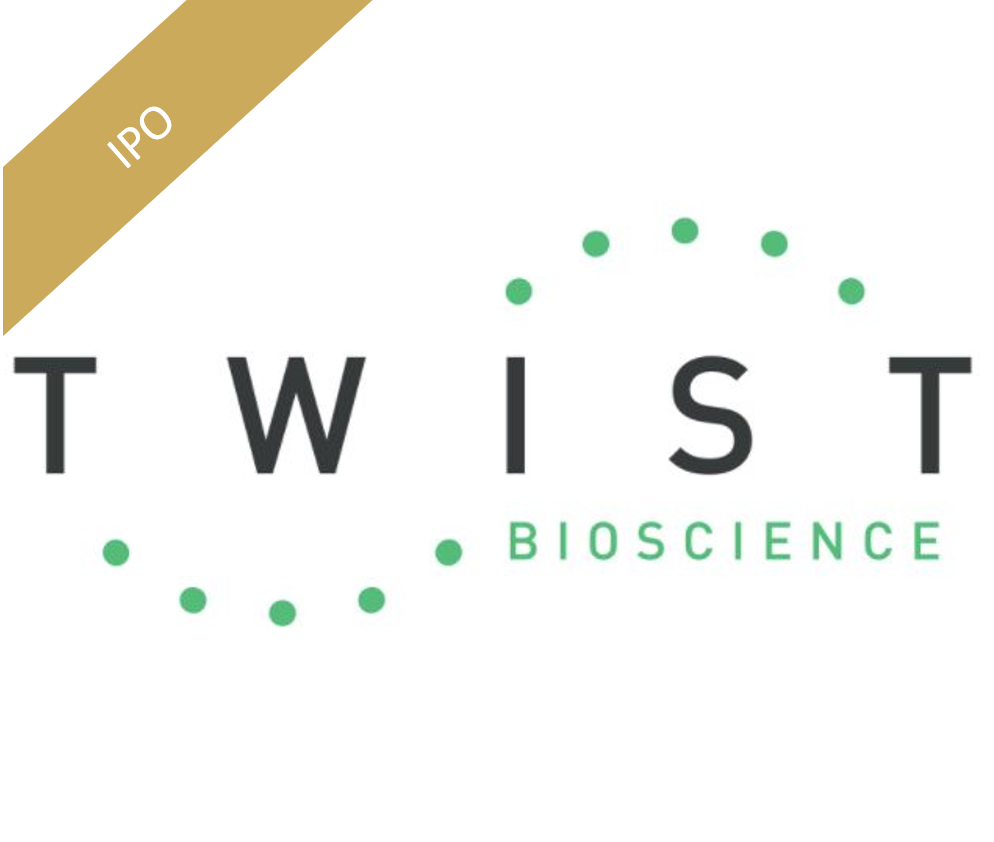 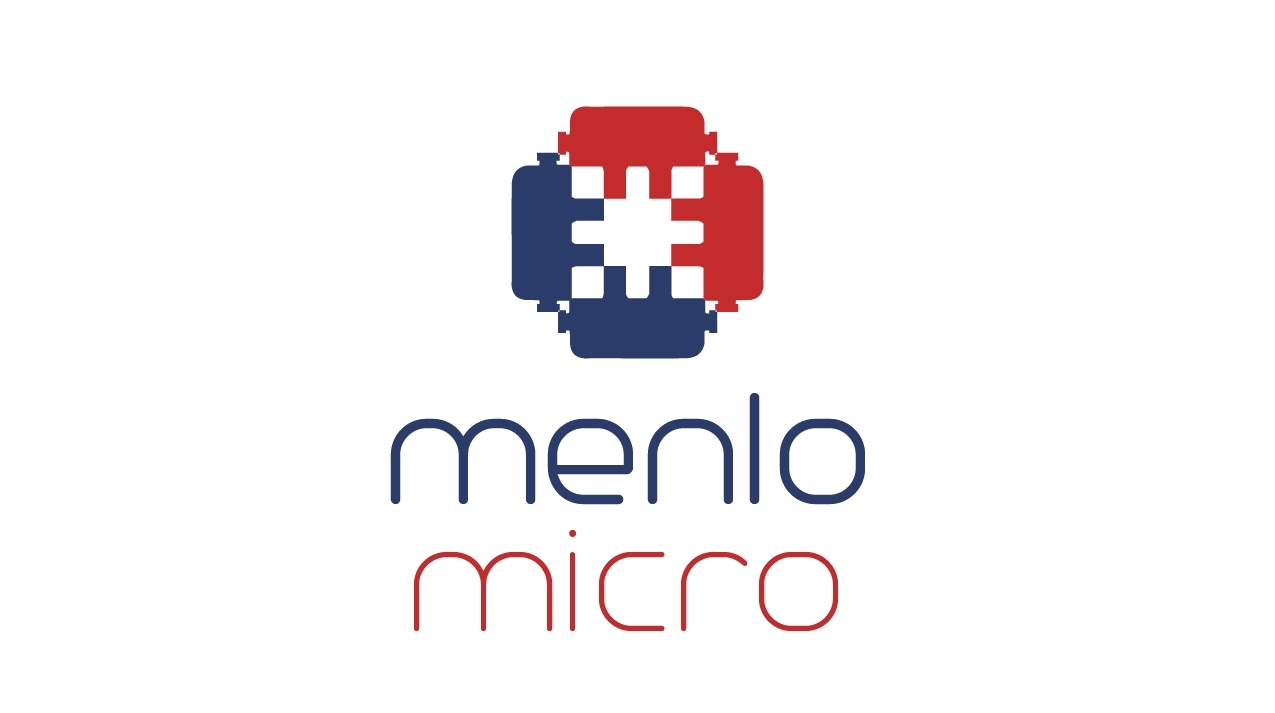 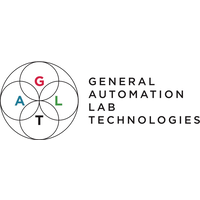 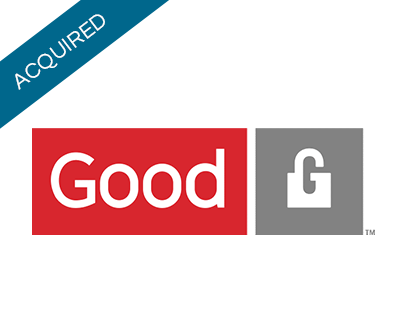