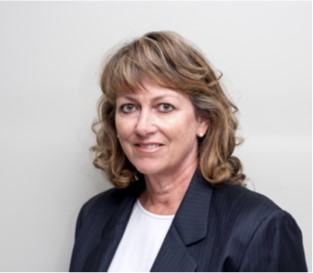 Tighe retired from the US Navy in August 2018 as a Vice Admiral serving as the Deputy Chief of Naval Operations for Information Warfare and as the 66th Director of Naval Intelligence. Previously, she served as the Commander of U.S. Fleet Cyber Command and U.S. 10th Fleet where she was the first woman to command a numbered Fleet.  Other flag officer assignments include interim President of the Naval Postgraduate School in Monterey, California and deputy director of operations for U.S. Cyber Command.

Tighe is a 1984 graduate of the U.S. Naval Academy and studied Russian at the Defense Language Institute.  In 2001, she was awarded  a doctorate in Electrical Engineering and master of science in Applied Mathematics from the Naval Postgraduate School, in Monterey CA.

Tighe is a member of the Acquisition Professionals Community and holds a Level III Defense Acquisition Workforce Improvement Act (DAWIA) certification in program management. She is an independent director at Goldman Sachs, the Huntsman Corporation, and Progressive Insurance.