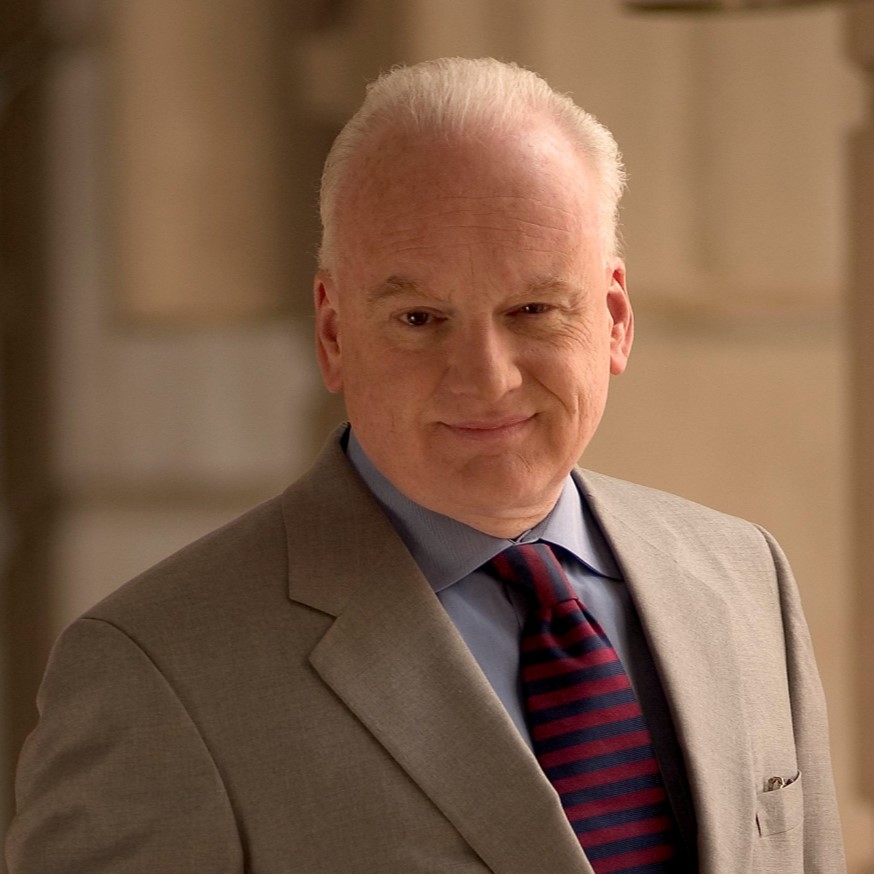 Richard A. Clarke is an internationally-recognized expert on security, including homeland security, national security, cyber security, and counterterrorism. He is currently an on-air consultant for ABC News and teaches at Harvard’s Kennedy School of Government.

Mr. Clarke served the last three Presidents as a senior White House Advisor. Over the course of an unprecedented 11 consecutive years of White House service, he held the titles of:

Prior to his White House years, Mr. Clarke served for 19 years in the Pentagon, the Intelligence Community, and State Department. During the Reagan Administration, he was Deputy Assistant Secretary of State for Intelligence. During the Bush (41) Administration, he was Assistant Secretary of State for Political-Military Affairs and coordinated diplomatic efforts to support the 1990-1991 Gulf War and the subsequent security arrangements.