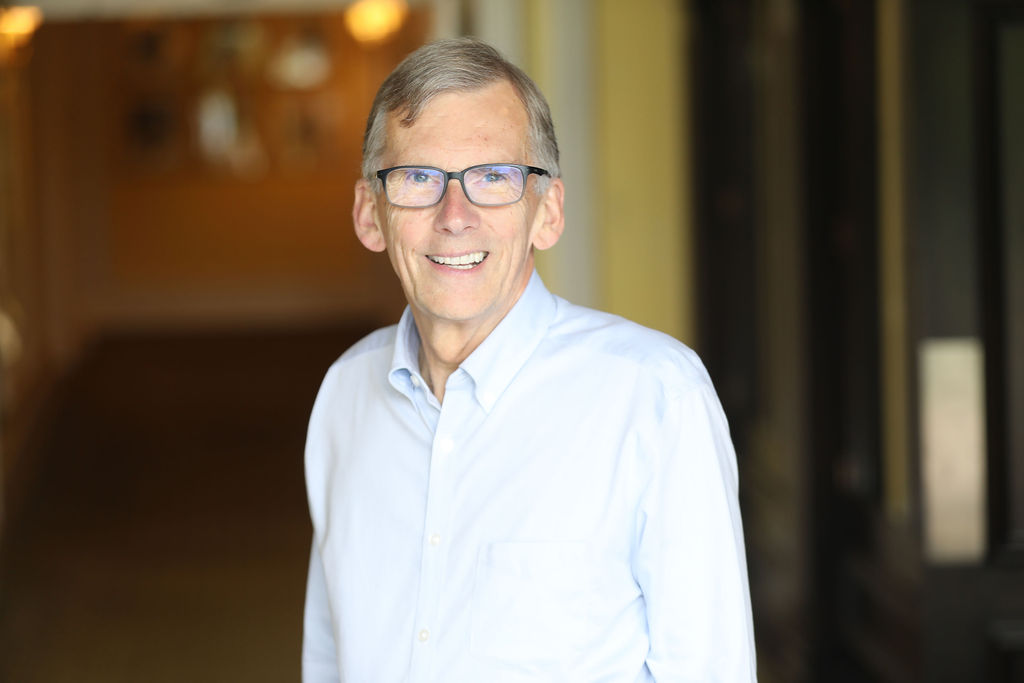 Sir David Omand was the first UK Security and Intelligence Coordinator, responsible to the Prime Minister for the professional health of the intelligence community, national counter-terrorism strategy, and “homeland security.” He served for seven years on the Joint Intelligence Committee. He was Permanent Secretary of the Home Office from 1997 to 2000, and before that Director of GCHQ (the UK Sigint Agency). Previously, in the Ministry of Defence as Deputy Under Secretary of State for Policy, he was particularly concerned with long term strategy, with the British military contribution in restoring peace in the former Yugoslavia and the recasting of British nuclear deterrence policy at the end of the Cold War. He was Principal Private Secretary to the Defence Secretary during the Falklands conflict, and served for three years in NATO Brussels as the UK Defence Counsellor. He has been a visiting Professor in the Department of War Studies at Kings College since 2005-2006.